Shared Spectrum Coming To A Rural Area Near You? 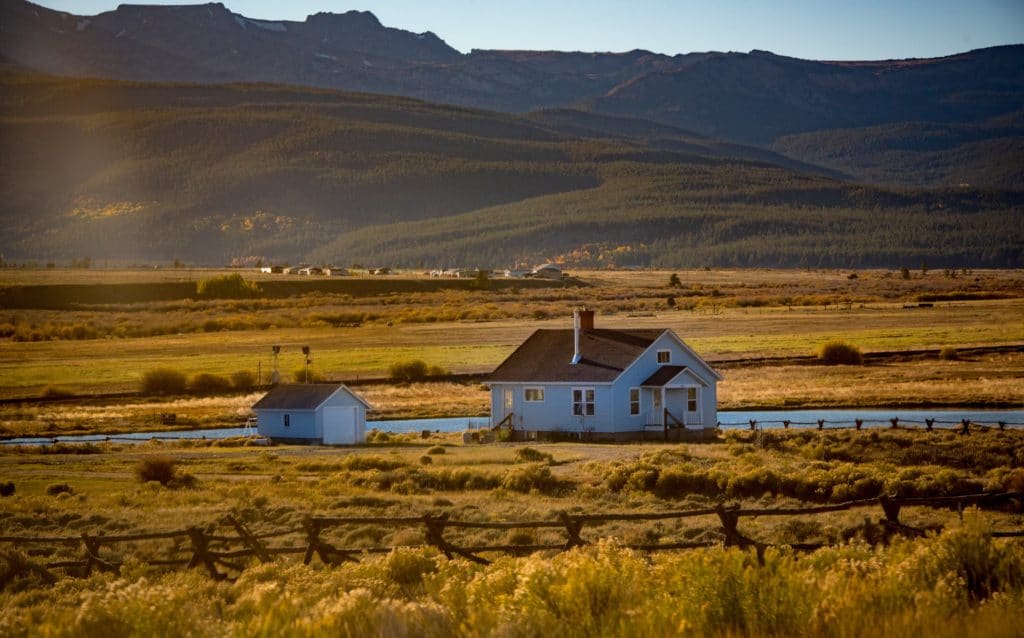 What are you reading this on? Your smartphone? Tablet? PC? TV? We live in an on-demand world, one where we can access virtually anything, anywhere and anytime. We expect instant delivery of everything, from voice and data on our mobile phones on carrier networks, to web access on our tablets via Wi-Fi, and even radio communications. So what would do if you lived in an area with weak cell and internet service? Many people do. In fact, approximately 30% of U.S. households in remote and rural communities still lack access to high speed broadband.

Our new Federal Communications Commission Chairman Ajit Pai, like many others, understands and acknowledges that there is a “digital divide” between those with access to advanced communications services and those without. In January, he stated that one of his top priorities is to bring broadband to all Americans, and he’s working to follow through on that promise. This is evident in his recent road trip, which took him to places like Madelia, Minnesota, where he toured a local, rural telco and hosted a roundtable discussion on the “digital divide.” Bridging the “divide” and ensuring the benefits of the digital age reach everyone in this country is of great importance to him. It’s also of great importance to those in the shared spectrum sector. Just look at our fellow CBRS Alliance member U.S. Cellular.

We’ve seen major wireless carriers, such as AT&T, Verizon, Sprint and T-Mobile, conduct infrastructure testing. And, most recently, the fifth largest wireless telecommunications provider in the U.S. stepped up to the plate. U.S. Cellular filed an application to conduct experimental testing in the 3.5 GHz band in suburban and rural areas in Maine and North Carolina. Their application outlines that “testing will involve studying the radio propagation characteristics of frequencies in the proposed CBRS spectrum to help determine the applicability of the spectrum to support various future wireless services.”

We applaud these continued efforts as those in the industry band together and combine specialties to increase the reach of spectrum. On the carrier side, spectrum sharing drives significant improvements in cost, performance and enablement of new business models. On the consumer side, those living in remote areas will be served broadband at lower costs, therefore, reducing the digital divide.

Our mission has always been to provide access to high quality, low cost spectrum. While we don’t directly impact broadband access in rural areas, we are helping to lead a monumental transformation in wireless by not only helping wireless carriers find a new path forward, but new entrants to see the possibilities. We are breaking down the barriers to spectrum access enabling carriers to more rapidly create new business models and deliver new services to consumers, whether they’re in urban, suburban, or rural areas. We look forward to seeing very real and positive changes soon.

It’s undeniable. Shared spectrum is here, and market development is moving faster than ever before. How…

We certainly believe so. It seems another prominent voice in the industry think so, as well.…