And the Winner Is: The Mobile Industry 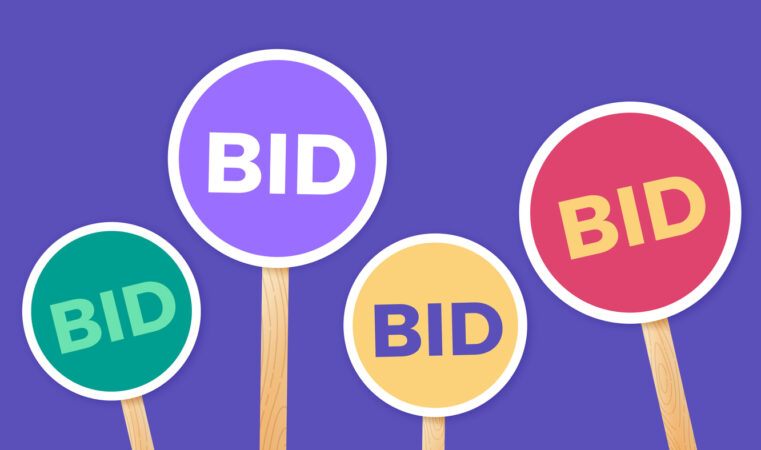 FCC Certification, launch of Commercial Service, the first 10,000 sites deployed – these are some of the shared spectrum milestones that keep my team going. We’re coming up on another one of those defining moments – the CBRS PAL auction – representing one of the largest and most ambitious spectrum auctions in US history. And last week we got a taste for the widespread interest in the auction when the FCC announced the companies who plan to bid when the auction starts in July.

348 companies filed applications to bid on the 22,631 licenses available in the auction. As you would expect, all of the top mobile and cable operators applied, including Verizon, T-Mobile, AT&T, Charter and Comcast, along with Dish who is planning their own standalone 5G network buildout. The regional MNO and MSO players were there too, including Cable One, CenturyLink, Cincinnati Bell, Frontier, Mediacom, US Cellular, and Windstream, taking advantage of the ability to license in smaller footprints. A huge 70% of the applicants represent Wireless Internet Service Providers who can bid on their own county licenses – some for the first time ever.

There were two other categories of applicants that might be less expected, but for me represent the fruition of the original promise of CBRS to open up innovation by making high quality spectrum available for new business models and use cases.

First, there are several energy and utility companies on the list, among them Alabama Power, Avista, Chevron, Exelon, Occidental Petroleum, San Diego Gas & Electric and SoCal Edison. Granted that some of these are currently operating in the band under Part 90 rules and need to migrate to Part 96, but from my conversations with many of these companies I know that they are exploring using the spectrum for new, mission critical applications like wildfire risk mitigation, modern oilfield maintenance and smart grid upgrades.

Second is a category I’ll generally call Enterprise, but includes companies representing industrial and manufacturing sectors like John Deere and Corning, along with healthcare and education sectors like Duke University and Health, Texas A&M and the Dallas School District. In fact, many school districts and universities across the country have started to reach out to us as they plan a new mix of live and remote learning to grapple with COVID-19, and many hospitals and clinics are implementing plans for emergency communication needs for the same reason.

Now that commercial services have been operating for several months and we are seeing the true benefits of easy access to shared spectrum, it is gratifying to see that the experiment has become a reality.  Confidence in CBRS shared spectrum – in the ecosystem, in the technology, in the providers – has grown to such an extent that PALs hold true value for the wireless industry, for the country and for the economy.

This is what we set out to do – create a true innovative and open sharing system. I take personal satisfaction in achieving that goal. Let’s keep expanding the system together.