Kurt Schaubach brings 25 years of wireless industry experience to Federated Wireless where he plays a key role in developing technologies and new business strategies to create the next-generation architecture of broadband wireless.

Kurt was a founding member of a publicly traded wireless broadband and multimedia software company and led the acquisition and integration of two wireless infrastructure companies.

Kurt has been active in spectrum development, management, and policy matters throughout his career. He currently serves on the Commerce Spectrum Management Advisory Committee (CSMAC) and has spoken at the International Symposium on Advanced Radio Technologies (ISART) events, among many others.

Kurt received his B.S. and M.S. in Electrical Engineering from Virginia Tech. 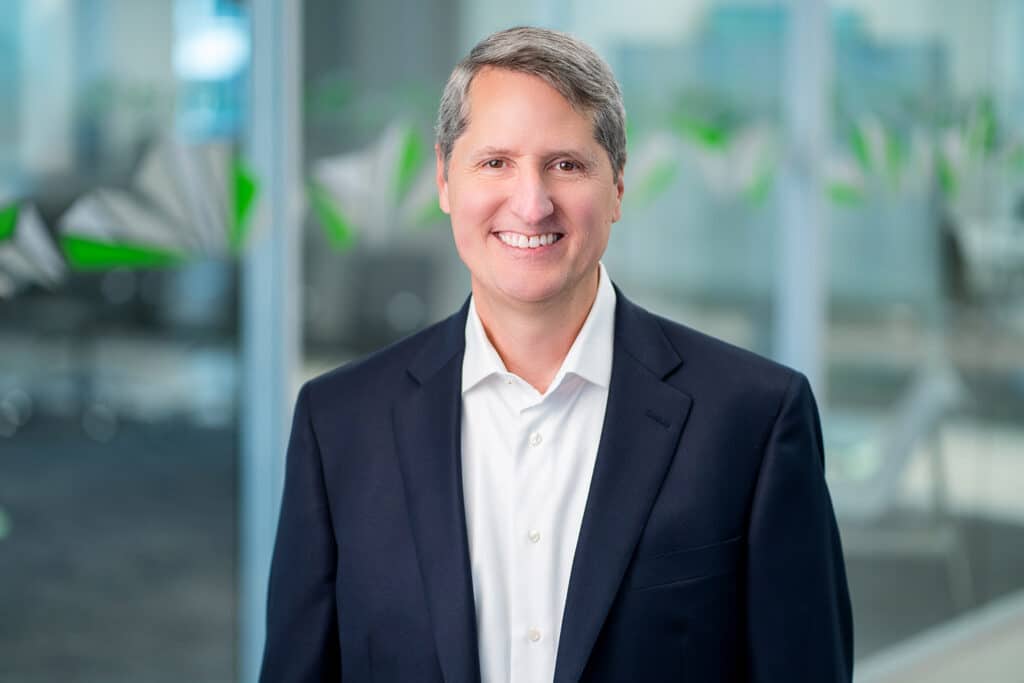