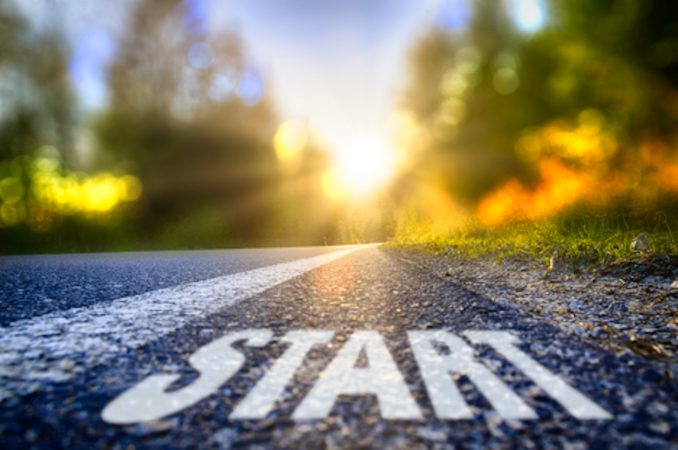 Today the next phase of CBRS innovation kicks in with the start of Priority Access License (PAL) deployments. This is record time from the completion of the auction in September 2020 to license operation in April 2021.  This milestone demonstrates an added benefit of the spectrum sharing framework that often gets overlooked. There wasn’t a lengthy and expensive band clearing or license distribution process. 20,625 licenses are activated today thanks to the robust and secure CBRS spectrum management process, administered through modern Spectrum Access Systems like the cloud-based Federated Wireless Spectrum Controller.

As I discussed in this PAL Auction Wrap-Up in August, the breadth and depth of auction participants signaled several key points for market watchers.  It validated the shared spectrum model and its capacity to create a vibrant expanded wireless market, demonstrated market confidence in the sharing technology embodied in the SAS/ESC, confirmed that the county-based approach worked in supporting multiple users across geographies, and laid the groundwork for a robust secondary license market. The chart below summarizes the results, but I also often refer to this article that LightReading journalist Mike Dano wrote where you can dig into the detail.

When we started discussing the tiered framework for managing spectrum several years ago, one of the concerns was that thousands of licenses based on small geographic areas would be hard to administer. Instead we are finding that the dynamic SAS technology we developed is managing spectrum use quite effectively and that the same technology can now be used to securely lease PAL licenses to other users – a further demonstration of the efficiency offered through spectrum sharing technology.

The use of the General Authorized Access (GAA) band has been explosive since it started just over a year ago.  In fact, the speed to PAL deployment we’re seeing today was accelerated by the extensive CBRS ecosystem development that’s led to over 120,000 CBSDs already deployed using GAA. If the same model was applied to other bands, spectrum would be put to use much more quickly without having to wait for clearing, manual coordination, or an auction to be completed.

I see this as the start of the next phase of CBRS innovation because I’m hearing a lot of creative plans from the customers I talk to every day.  The $4.5B spent on PAL licenses will enable public and private 5G, expand high-speed broadband to rural America, and bring industrial IoT to life.  The secondary license market will become its own economic growth engine.  With GAA use in full swing, and a mature ecosystem in place, we are now at the beginning of the next phase of the journey, and it is full of promise.